In the South Bronx in New York City, one of the poorest communities in the country, you can find one of NPR’s 50 Great Teachers. His school, Community School 55, doesn’t have a lot of money. The students live in public housing. Many of them have seen violence at home or in the streets, and that’s precisely why teacher Stephen Ritz has turned the school’s old library into a science lab like none other. Cory Turner of our Ed team reports.

CORY TURNER, BYLINE: To say Stephen Ritz teaches science is like saying fire is warm or a shark bite hurts. It’s true but so understated it might as well be wrong. This is what Ritz really does.

STEPHEN RITZ: Did you need some beans, Mr. Ricardo?

RITZ: I got lots of beans for you. Here come the beans.

TURNER: Stephen Ritz is a force of nature, figuratively because his energy sweeps kids up like a tornado and literally because in this food desert where it’s easier to buy liquor than lettuce, he’s helping students grow a garden inside his fourth floor classroom.

TURNER: Ritz gets really excited when he comes to the kale.

RITZ: This kale here – this incredibly robust and, I mean, I wish there was a way – here, come listen. Feel how thick those leaves are. I mean, those are going to be crunchy kale chips.

TURNER: Ritz does it all using something called a tower garden. Imagine a tall hollow tube with a 20-gallon basin at the bottom. The tube has lots of slots for seedlings – no soil required. Water and nutrients are pumped up from the basin and allowed to drip back down.

RITZ: In this class, we go from seed to tower to table to plate in 20 feet.

TURNER: Ritz is showing off his newly refurbished classroom – a passion project. At night, the green floor and soft blue walls make it appear to glow to anyone walking between the projects outside. Inside, half the room is taken up by new desks and green chairs. The other half of what Ritz calls his National Health Wellness and Learning Center is brimming with things you’d never expect in a crumbling, cash-strapped urban school – tower gardens bursting with greens, gleaming cabinets and counter space, an industrial sink and a brand-new mobile cooking station that Ritz can take to any classroom in the building.

RITZ: What we ‘re seeing is kids coming in here, getting excited about healthy food, about vegetables, about beans. Who knew beans could be so exciting? But they are.

TURNER: At this point you need to know a few things about the man who wears a bow tie made of Scrabble tiles that spell Ritz and a foam cheesehead shaped like a cowboy hat. He started teaching in 1983. When Ritz says he does this job for the kids, it’s not a line because he’s mostly a volunteer. Though he’s often at school six days a week, he’s paid for just one. He’s married and says it’s his wife who makes ends meet. Many of the improvements at the school from his tireless fundraising. He founded a nonprofit called Green Bronx Machine, planting community gardens all over the Bronx. At CS55, Ritz knows no boundaries. Here, he pops into another teacher’s classroom to help with a quick science lesson on owl pellets.

RITZ: These guys, my little friends, you’re going to take apart this mouth poop and put it back together again and make real skeletons.

UNIDENTIFIED WOMAN: That’s exactly what we’re going to be doing.

TURNER: On his way out…

RITZ: This is a cool class. How many of you guys like science?

TURNER: Every hand shoots up, eager to please Mr. Steve. And then the tornado takes over.

TURNER: Ritz then swings by another teacher’s classroom to pick up a few kids who’ve earned a trip to the garden for good behavior.

TURNER: Again, hands fly. Kids lean out of their seats, quietly pleading to be picked.

COMFORT QUARSHIE: Behavior-wise, I use Steve’s work here as an incentive.

TURNER: Comfort Quarshie teaches fifth grade down the hall from Ritz. She says her students often bring her lettuce from the garden. She loves it and they do too, which is why when a student falls behind, she has to say…

QUARSHIE: No work here, no garden, and it works for me.

TURNER: It works, she says, because the kids trust Ritz. He’s a father figure in a community where many students don’t know their fathers.

ERNEST FIELDS: You could call him, like, Father Nature.

TURNER: That’s fifth-grader Ernest Fields, who says he really enjoys being around Mr. Ritz. He also likes eating what they grow because it’s hard to find fresh food outside of school. Passed the impromptu flower and photo memorials for three young people who recently died in the neighborhood, Ernest says you’ll find a market but…

ERNEST: Sometimes the fruits and vegetables in there are decayed because most people don’t pay attention to it.

TURNER: Ritz says the food in these neighborhood stores is a mess.

TURNER: Since families can’t buy much healthy food here, Ritz says, he’s growing it for them and planning to add more tower gardens soon. He’s just been given permission to grow food for the cafeteria downstairs. And within the year, he hopes to send the kids home with a hundred bags of fresh groceries a week. He’s also helping to teach kids how to cook all that food. In the afternoon, one fourth grade class learns to make veggie chili.

TURNER: Yeah. What do you like best about it?

UNIDENTIFIED STUDENT: The beans and I like the pepper that we made.

TURNER: After school, Ritz hosts another cooking class – this one for kids and parents.

RITZ: It smells delicious in here. Grab a seat. I’m just saying hello to everybody.

TURNER: Jeffrey Haywood shows up with his grandson, Corey, a third-grader. He says he can’t believe what Ritz is trying to do here. And he loves it. When he was a kid, Haywood says…

JEFFREY HAYWOOD: We didn’t have no plants growing in no schools. If anything, we was trying to get into the schools, you know (laughter)?

TURNER: Haywood stands at a table beside his grandson, and together they chop red peppers.

TURNER: It’s hard to know where to end a story about Stephen Ritz because he never stops – teaching, moving, planning. In a way, the best ending is his beginning. Many years ago, Ritz says, he was teaching at a Bronx high school. He had no green thumb then. When someone sent him a box of daffodil bulbs…

RITZ: I literally thought there were onions. I didn’t know what they were.

TURNER: Or what to do with them, so he stashed them behind an old radiator. A few weeks later, a fight broke out, and Ritz says one student ran to the radiator. He assumed because he’d hidden a weapon there. Instead, the boy found…

RITZ: Hundreds of flowers bustling out of this box. And the kid, instead of coming out to beat someone’s behind, came out with a box of flowers, and the class burst out laughing. We didn’t know where it came from.

TURNER: The kids were thrilled. And Ritz had an epiphany. He and his students went on to plants some 20,000 bulbs across New York. The lesson, Ritz says, is simple – a seed well-planted can grow into something beautiful anywhere. Cory Turner, NPR News, the Bronx. 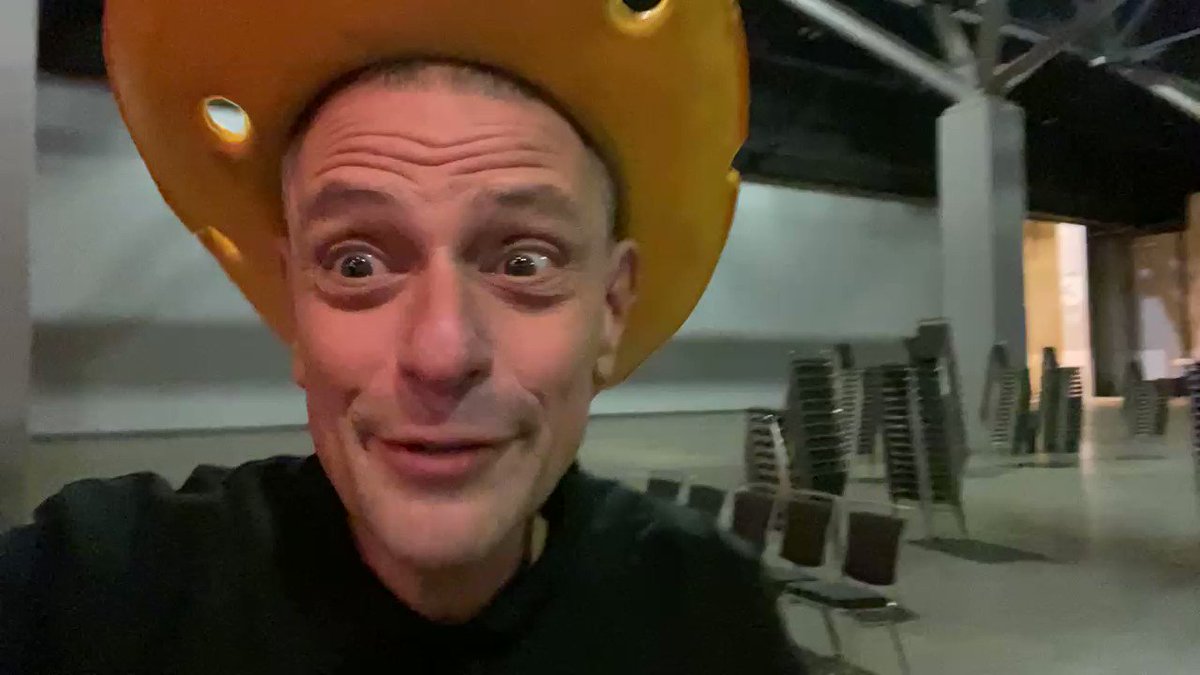