In Dubai: Schools, Standing Ovations and Camel Rides with KHDA

Thanks to our dear friends at KHDA, Knowledge and Human Development Authority, who came to visit us last year here in the Bronx, El Capitan was invited to speak at What Works – in the heart of Dubai! Cheese hat on his head and bow-tie on his neck, El Capitan delivered a SI SE PUEDE message and received the first standing ovation in the history of the event. From there he visited many schools and sites including GEMS MODERN ACADEMY – winners of a national science competition – where he received a custom bow-tie from five year old Stefanie – while hundreds of students cheered. During the trip, El Capitan was featured in TEACH UAE Magazine and compiled an amazing video tour.

One of the Dignitaries he met, The Green Sheikh – invited El Capitan to the desert, where El Capitan took off like a rocket on his now famous camel ride – seen by hundreds of thousands of viewers. Neither El Capitan nor the camel were hurt, although El Capitan exacted revenge by drinking camel’s milk during a traditional meal afterwards. El Capitan returns to Dubai in March to present at Global Skills and Education Forum and Global Teacher Prize where he will lead a debate highlighting global STEM / STEAM Initiatives.

Make a difference this holiday. Shop for gifts at smile.amazon.com to generate donations for Green Bronx Machine International Inc.

My mailbox revealed a stack of @CrashTestShow logo stickers! Was so cool working with @KariByron and @jennybuccos on the new logo design. #crashtestworld is a #pandemic perfect resource for parents, students, teachers and families from @projectexplorer. #education #Homeschooling

Hoping to do an episode w @cohengive and @alexmomof5 like this soon says @StephenRitz #LGM We have a cheese hat for you Alex! 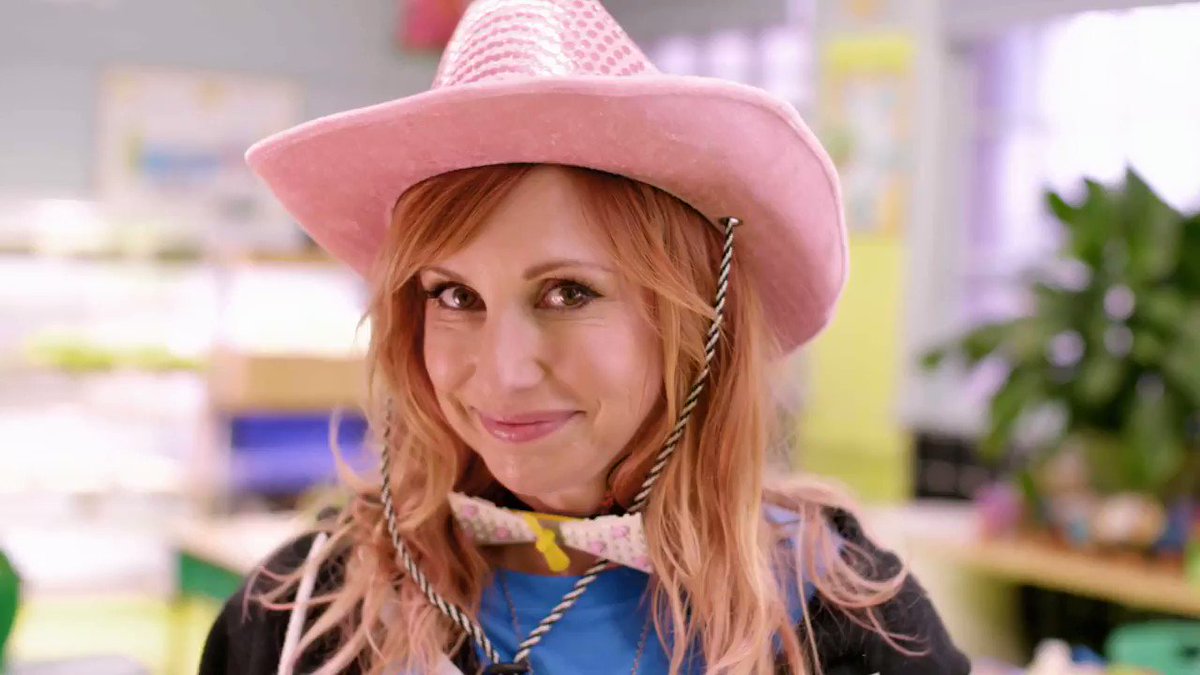 BIG NEWS! Our students appear in the #seasonfinale of @CrashTestShow with host @karibyron. Tune in Friday, 1/22 at 12:30 pm ET/PT and 11:30 am CT on @ScienceChannel.

BIG NEWS! Our students appear in the #seasonfinale of @CrashTestShow with host @karibyron. Tune in Friday, 1/22 at 12:30 pm ET/PT and 11:30 am CT on @ScienceChannel.